Mr. Jani Kaulo, CEO of Asia-Finland Law Consulting Oy met the Vice President and her delegation at the reception organized by the Embassy of Vietnam to Finland on October 16, 2017. Mr. Kaulo introduced Finland-ASEAN Trade Association to the Vice President and delivered his wish to receive more business delegations from Vietnam to Finland to seek business opportunities with Finnish companies. The cooperation between the governments of Finland and Vietnam plays an important role in increasing investments and trade between the two countries. 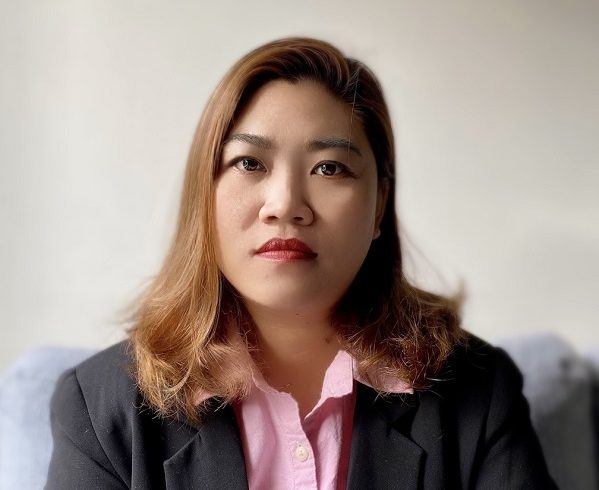 Expert of Wood Industry in Vietnam Joined the Team of AFL 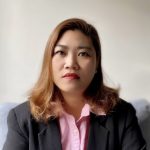 Expert of Wood Industry in Vietnam Joined the Team of AFL
July 24, 2022Admin 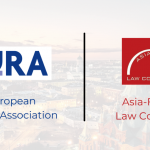 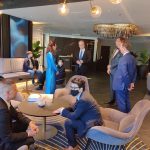 AFL met Vietnam National Assembly Chairman Vuong Dinh Hue
September 12, 2021Admin
We use cookies to ensure that we give you the best experience on our website. If you continue to use this site we will assume that you are happy with it.AcceptRejectPrivacy policy